Create an Account - Increase your productivity, customize your experience, and engage in information you care about.

In Gallia, Combs worked to expand housing options for people with developmental disabilities through the founding of a non-profit housing corporation and the purchase of homes to support their integration into the local community.  She also oversaw the privatization of the Board's adult day services program per federal mandates, and the closure of a 33-bed Intermediate Care Facility.  During her tenure, the Board received a three-year accreditation from the Ohio Department of Developmental Disabilities, and voters approved an additional one mill continuing levy.

Combs' experience includes service as Director of Provider Relations for the Licking County Board of Developmental Disabilities, and as Deputy Director of Information System Services for the Franklin County Job and Family Services agency, where she also served as a Management Analyst.

She received an Ed.D. in Leadership and Innovation from St. Thomas University in Miami Gardens, Fla., in 2019, and completed a two-year post-master's certificate in Disabilities and Community Inclusion from Kent State University in 2016.  She earned a Master of Science from the University of North Texas in Organizational Communication, where she served as a graduate teaching fellow. She also earned a Master of Divinity with a focus on Ethics and Hermeneutics from the New Orleans Baptist Theological Seminary, and served as its first female student body president. Her undergraduate degree is a Bachelor of Arts in Communication from Eastern Kentucky University.

Throughout her career, Combs has been a steadfast advocate for people often underrepresented in policy decision-making, including those with developmental disabilities, those who speak English as a second language, and those living in poverty.  She has served on the Ohio Housing Advisory Task Force sponsored by the Ohio Developmental Disabilities Council, and expanded housing options in Licking and Gallia counties for people with disabilities by seeking funds through local Metropolitan Housing Boards. 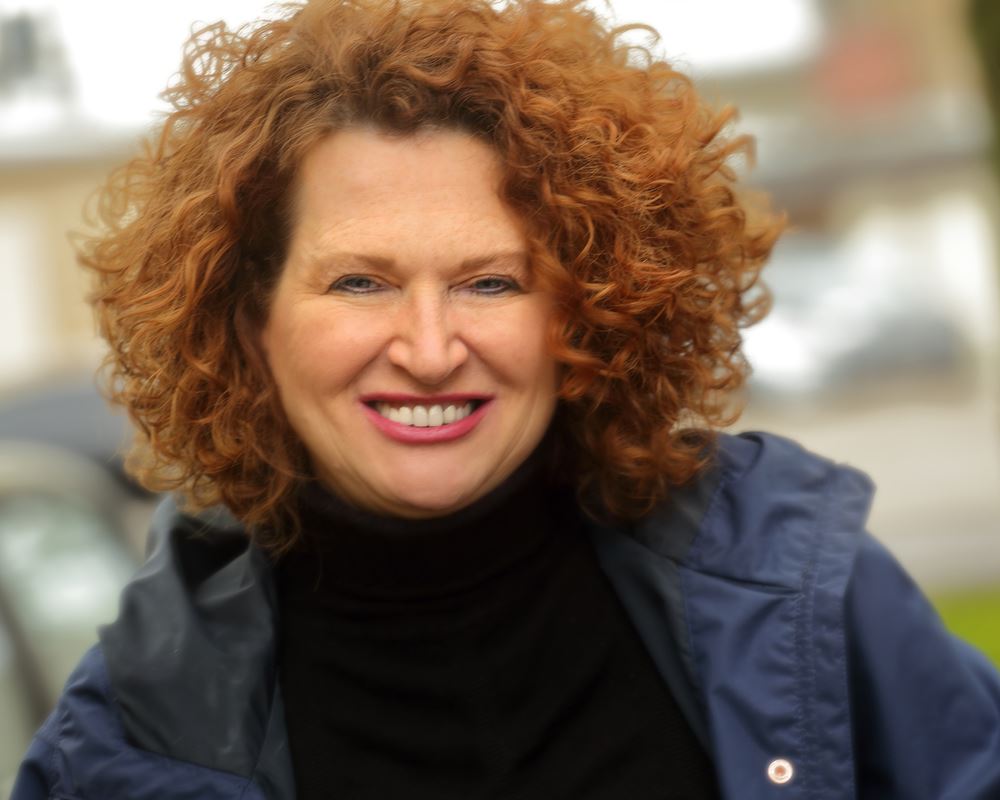